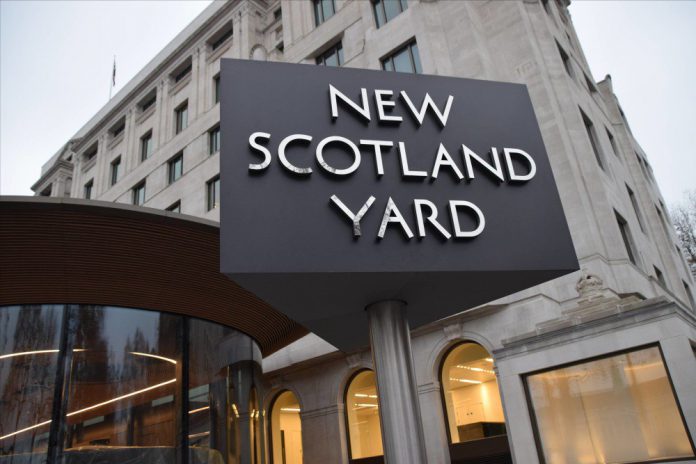 Altaf Hussain charged in hate speech case in the incitement speech inquiry made by Scotland Yard regarding Intentionally Encouraging or Assisting Offences, Contrary to Section 44 of the Serious Crime Act 2007.

He appeared at Southwark Police Station in South London for the 3rd time in 4 months today to face investigation regarding the incitement speech inquiry. In addition, he has been remanded in custody to appear at Westminster Magistrates’ Court today.

Police revealed that the MQM founder is charged due to the August 16, 2016, speech that was made from London to Karachi and violence followed as a result of that speech. According to reports, different other speeches of Altaf Hussain are also being made part of the inquiry.

Met’s Counter Terrorism Command detectives revealed in their statement that they charged MQM founder with the terrorism offence regarding his August 2016 speech.