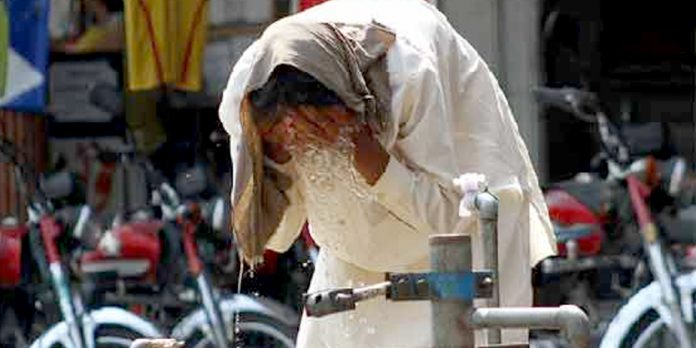 Hot weather in Karachi is expected to start from Saturday (tomorrow).

Heatwave and hot weather in Karachi will prevail as temperature can rise to 38°C to 40°C.

Pakistan Metrological Department (PMD) Director Shahid Abbas revealed the news. He said that the sea winds will change direction. He further added that winds from the north-west will be the reason for the hot weather.

According to the reports, power supply in many areas around Karachi was suspended at 6 am.

Apart from them, other areas which also got affected include Tariq Bin Ziad Colony, parts of Clifton, Gulberg, Akhtar Colony, Kashmir Colony, and Mehmoodabad.