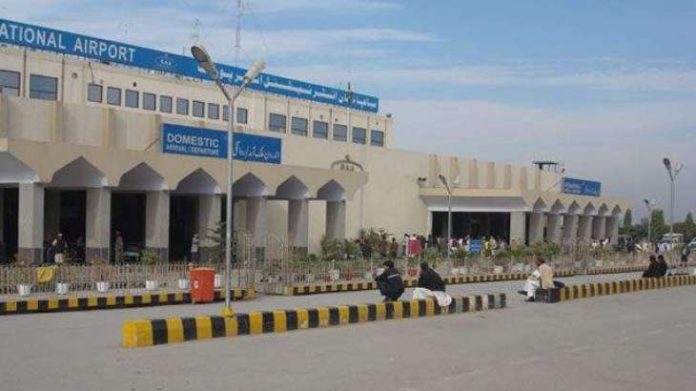 2 people were injured as a helicopter crash landed at Bacha Khan Airport Peshawar. According to airport management, there were 4 people in the helicopter. Ambulances and fire brigades also reached the runway. However, security agencies also cordoned off the Bacha Khan Airport runway.

According to initial reports, helicopter was crashed due to some technical fault. Some eye-witnesses revealed that pilots tried to save the residential area and population by steering the helicopter towards the runway. However, the plane blew up during the emergency landing.

In June 2018, two Pakistan Air Force (PAF) pilots martyred after their plane crashed during the landing at Peshawar Air Base. In another incident, 6 people injured when a helicopter crash landed at Quetta. During May 2018, a training plane crashed and fell on the house’s wall in Lahore.