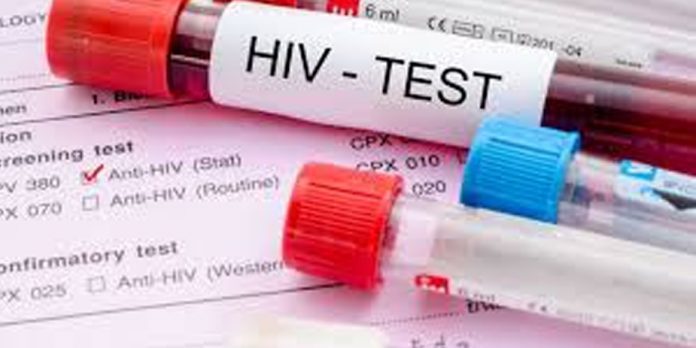 Police arrested a doctor suspected to be responsible for the spread of the human immunodeficiency virus HIV in Larkana Ratodero district.

Dr Muzaffar Ghanghar, who is an employee at a public hospital, is also an HIV patient himself, police said, as they registered a case against the accused and produced him before a local court.

The number of HIV in Larkana cases rose to 39 as panic gripped the district and authorities tried to ascertain the causes behind the spread of the virus among the residents.

Twenty-two children are among the patients diagnosed with HIV, the virus that causes the deadly AIDS disease which claimed a million lives worldwide in 2016.

“The Sindh Healthcare Commission is conspiring against me. If I had known about [HIV/AIDS] then I would have sought treatment. I did not experience any pain,” he said.

Dr Sikander Memon, in-charge of the Aids Control Programme in Sindh, said a team will arrive in Ratodero next week to determine the causes behind the transmission of the HIV among the residents.

According to an estimate by Dr Memon, there are over 100,000 HIV-positive people in Sindh, however, the Aids Control Programme has only 10,350 registered patients who are provided treatment.