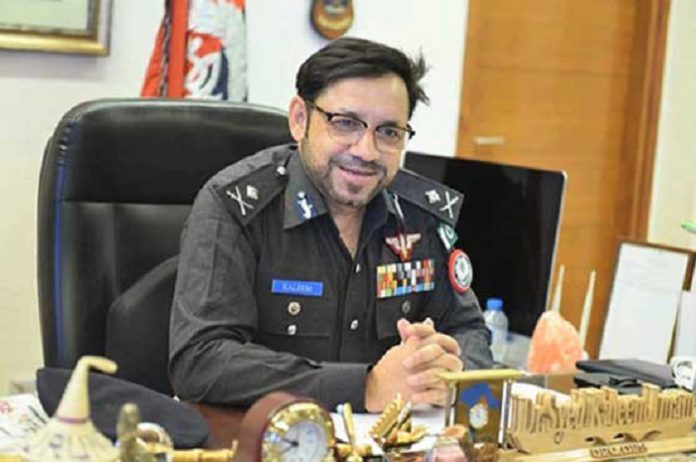 On the orders of IG Sindh Kaleem Imam, PPP lawmakers security is now taken back. All those who were even associated with Pakistan peoples party had to handover their security back,on the directions of Sindh Police chief.

Chief Minister Murad Ali Shah firstly ordered for the security that was given on the basis of threats to the Lawmakers, MNA and MPAs.

According to Police, all the police mobiles are now summoned to the police head quarters which were given for the security purpose to the PPP lawmakers MNAs MPAs including local government minister Saeed Ghani,MPA Shehla Raza and MNA Agha Rafiullah among many others.