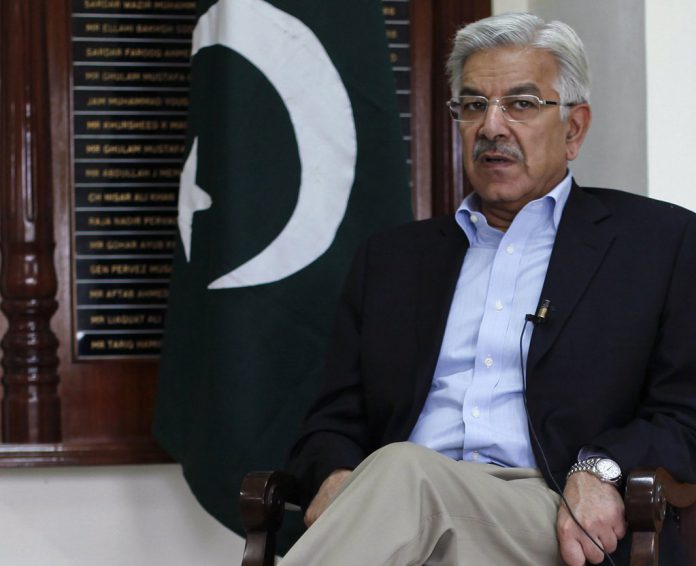 According to the petition, Khawaja Asif did not reveal his foreign work details in the nomination papers. However, he denied all the charges.

The decision was held by Justice Athar Minallah and larger bench on April 10 in the wake of hearing contentions from the two sides. The court had likewise issued a notice to all gatherings to show up before it today. The petition was submitted by PTI leader Usman Dar. According to the applicant, Asif isn’t qualified to hold the workplace of MNA nor as the minister under the Unlimited Term Employment Contract amongst him and International Mechanical and Electrical Co (IMECO).

Khawaja Asif has been contracted as a full-time representative of IMECO since in any event July 2, 2011, and has held different positions, including those of the special adviser and legal adviser. The contract signed between IMECO and Khawaja Asif claimed that he will receive the monthly salary of AED35,000. In addition, AED15,000 monthly allowance was also mentioned.