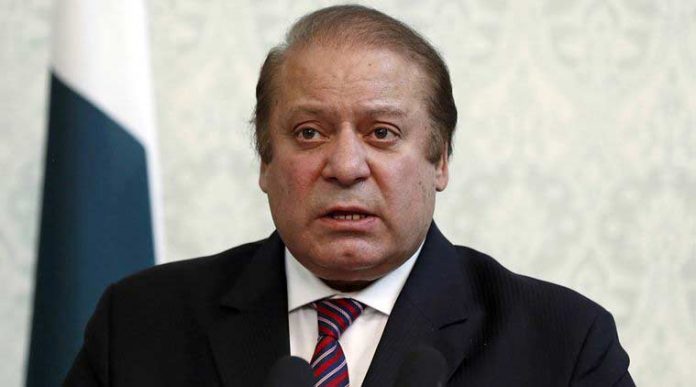 Islamabad High Court or IHC in the Flagship and Al Azizia reference will hear the appeals by former PM Nawaz Sharif and National Accountability Bureau.

In Flagship and Al Azizia reference, IHC will hear the appeal of both Nawaz Sharif and NAB on Friday (today).

According to sources, the number 1/2019 is allotted to Nawaz appeal. However, it was the first appeal that was filed at the start of year. NABs prosecutor and Nawaz Sharifs lawyer will also appear in IHC for the hearing.