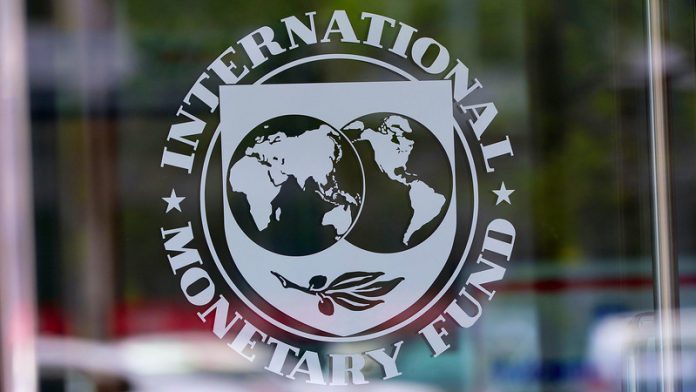 The IMF loan to Pakistan confirmed reaching a staff-level agreement, which is a $6-billion three-year extended Fund facility to support Pakistan’s economic reforms.

According to IMF’s communication department official Gerry Rice, the IMF loan to Pakistan is aimed at reducing public debt and helping Pakistan get back on the path to sustainable and more inclusive growth.

“We hope that the IMF loan to Pakistan can also create fiscal space for a substantial increase in social spending, to strengthen social protection, as well as infrastructure and other human capital development,” said Rice.

On May 12, Pakistan and the IMF have finalised an agreement on a package worth $6 billion for a period of three years.

The IMF in its press release also said that it aims to support the federal government’s structural reform agenda during the next three years.

“This includes improving public finances and reducing public debt through tax policy and administrative reforms to strengthen revenue mobilization and ensure a more equal and transparent distribution of the tax burden,” it said.

The IMF has listed its priority areas for improvement in the Pakistani economy: management of public enterprises, strengthening institutions and governance, continuing anti-money laundering and combating the financing of terrorism efforts, creating a more favourable business environment, and facilitating trade.

The financial body has also said that to improve fiscal management the authorities will engage provincial governments on exploring options to rebalance current arrangements in the context of the forthcoming National Financial Commission.