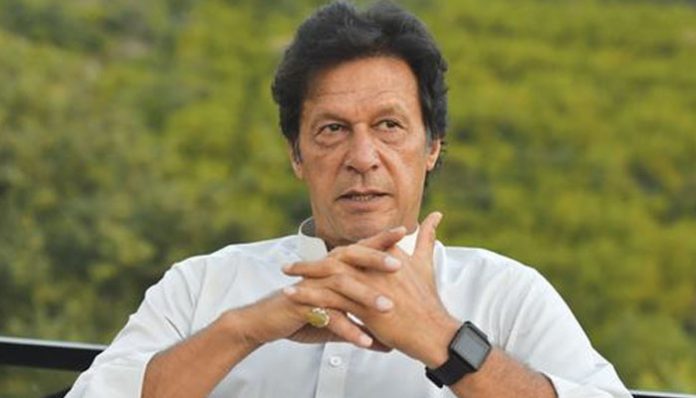 Islamabad: Imran Khan took on twitter to condemn the recent attack on the Supreme Court Justice, saying that these Sicilian mafia like tactics to pressurize the judiciary for its outstanding work in bringing justice to the country is unacceptable in a democratic state like Pakistan. He added that one of the agendas of PTI’s jalsa at Minar-i-Pakistan is to show our extended support to judiciary and rule of law.

Strongly condemn the firing at Justice Ijaz ul Ahsan's house. These Sicilian-mafia-like tactics to pressurise senior judiciary are unacceptable in any democracy. PTI stands firmly behind the Judiciary & Rule of Law & this is one reason behind our 29th April Minar-i-Pakistan jalsa

The firing incident took place on Saturday night and Sunday morning at the house of Supreme Court Justice Ijaz ul Ahsan’s residence in Model Town, Lahore. Justice Saqib Nisar is said to be personally monitoring the investigations into the case.