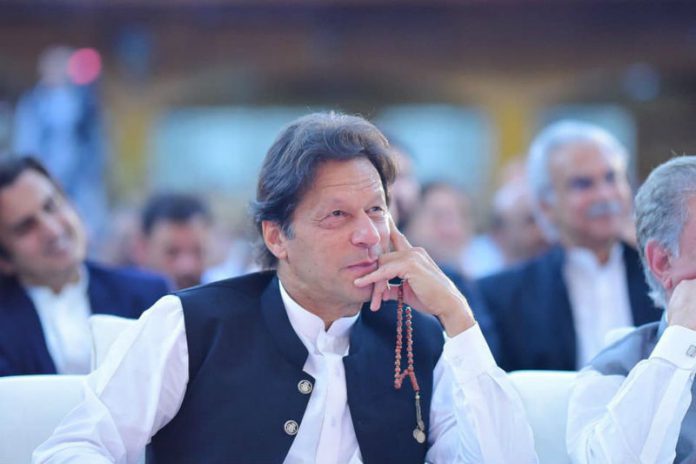 The OIC Summit titled “Makkah Summit: Together for the Future”, hosted by Saudi King Salman bin Abdulaziz Al Saud aims at developing a unified stance of Muslim leaders on rising tension in the Gulf.

The prime minister who arrived in Medina a day earlier for a three-day visit to Saudi Arabia paid respect at Roza-e-Rasool (Peace Be Upon Him) and offered Nawafil prayers in Medina before departing for Jeddah.

Foreign Minister Shah Mehmood Qureshi, who was already in Saudi Arabia prior to the Prime Minister Imran Khan’s departure, stressed the importance of the OIC summit to discuss the proposed peace plan to defuse the situation in the Middle East.

Ahead of the summit, a meeting of the OIC Council of Foreign Ministers was held in Jeddah. It deliberated on adopted outcome documents for the Makkah Summit.