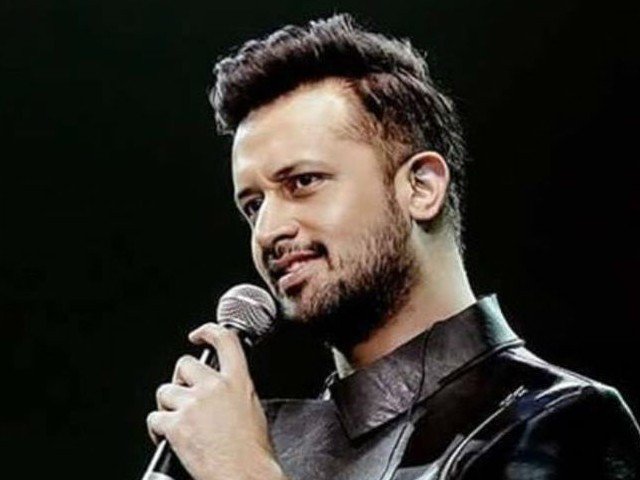 Atif Aslam released his official statement over performance that caused Independence Day parade controversy. He said that he will never give up and he loves his haters. He further added that the green flag is his identity and only Allah can give or take respect. Here is his tweet:

I stand in support with @itsaadee for singing his songs at the parade. Music is not Indian or Pakistani. It is just music! Singers r synonymous with their songs which r loved equally by fans from every country. Should have briefed him if they wanted national songs #AtifAslam

As soon as the news came, it went viral on the social media. People including renowned singers are divided on the issue as Atif gained both support and criticism.