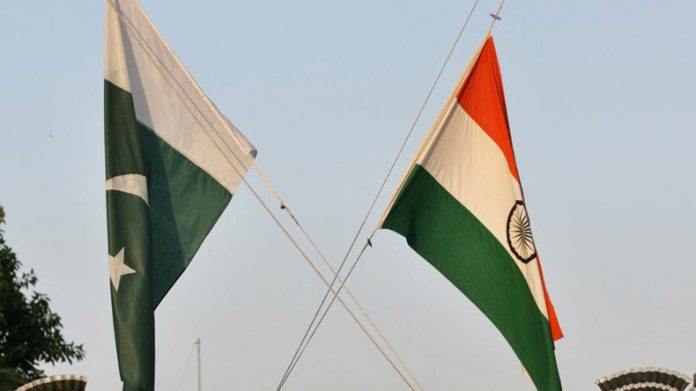 A recent development came in the ongoing tension between both countries as India handed over the dossier on Pulwama attack to Pakistan.

The dossier on Pulwama attack is now provided by India to the acting High Commissioner of Pakistan. However, India demanded that Pakistan should take immediate action against the terrorism.

India gave the dossier to Pakistan after PM Imran Khan’s address to nation. However, he again invited India for dialogue.

DG ISPR Major Asif Ghafoor confirmed the news today. He said that PAF shot down two Indian aircrafts inside Pakistani airspace. One of the aircraft fell inside AJ&K while other fell inside IOK.

On Tuesday, Indian aircraft invaded the Line of Control but forced to return after the timely response by Pakistan Air Force.

Earlier this month, Pulwama attack resulted in the death of 44 Indian soldiers. Since, India is blaming Pakistan for the terrorist attack.