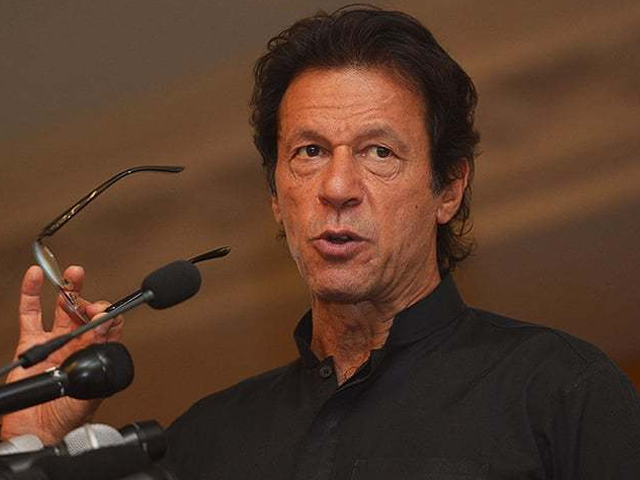 The NCA is the apex civilian-led command headed by the prime minister to oversee the policy formulation, exercises, deployment, research and development, employment and operational command and control of the country’s nuclear arsenals.

Prime Minister Imran Khan had chaired a meeting of the National Security Council(NSC) a day earlier which had rejected Indian claims of targeting an alleged terrorist camp near Balakot and said that Pakistan will decide the time and place of a response to the aggression.

DG ISPR Major General Asif Ghafoor on Tuesday also warned India that it was time to “wait for our surprise”.

“I said three things: You will never be able to surprise us. We have not been surprised. We were ready, we responded, we denied. I said we will retain the escalation ladder. We have that initiative in our hand,” he said.

Indian military aircraft violated the LoC as they “intruded” from the Muzaffarabad sector and were forced to return owing to the timely response of the Pakistan Air Force, Pakistan Army spokesperson Major General Asif Ghafoor said early Tuesday.

“Indian aircraft intrusion across LoC in Muzaffarabad Sector within AJK was 3-4 miles. Under forced hasty withdrawal aircraft released payload which had free fall in the open area. No infrastructure got hit, no casualties. Technical details and other important information to follow,” Major General Ghafoor wrote on Twitter.

He also tweeted images of the “payload of hastily escaping Indian aircraft” which “fell in [the] open”.

The incursion into the Pakistani air space follows a series of threats by Indian political and military leadership following the attack on an Indian Army convoy at Pulwama by local youth, in reaction to the oppression unleashed by the occupational forces. 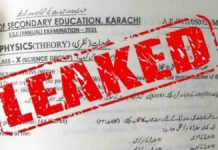 A 10th grade paper leaked on social media in Karachi 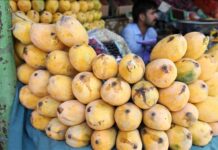