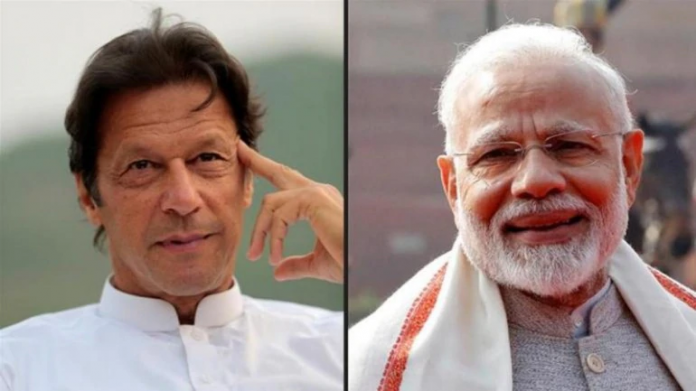 According to sources, India is agreed on the Indo Pak talk as they revealed it in a letter.

Regarding the Indo PaK talk, the government of Pakistan received a positive response from India on Thursday after Pakistan had extended an offer to resolve reconcilable problems between the two countries.

Earlier this month, Prime Minister Imran Khan in a letter to Prime Minister Narendra Modi had congratulated him on his second term as the prime minister of India following general elections. Foreign Minister Shah Mehmood Qureshi had also written a letter to his Indian counterpart Subrahmanyam Jaishankar congratulating him on assuming office.

The letters stated that India was ready to hold a comprehensive and concrete dialogue between the two countries, sources added. Sources further said the letters state that India wants a relationship with all the countries in the region along with peace and development in the region. The letter added India has always preferred the development of the people and that this effort has also been appreciated by Pakistan.