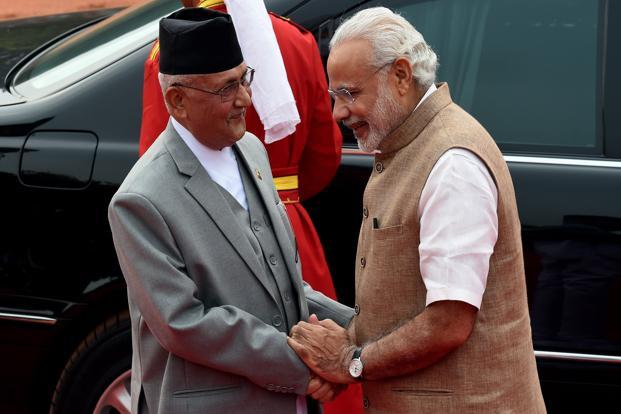 India may pull out of the SAARC summit that is scheduled to be held in Pakistan this time. The South Asian Association for Regional Cooperation (SAARC) protocol dictates that the country where the summit is to be held is decided by alphabetical order and last time it was held in Nepal’s capital city Khatmandu. The state hosting the meeting also assumes the chair of the association, meaning this time it would be Pakistan who would lead it.

According to Indian Foreign Secretary Vijay Gokhale, the Prime Minister Modi mentioned that he very actively participated in the SAARC summit held in Nepal back in 2014, but given the current state where there is cross-border terrorism, which is a disruptive force in the region, it seems difficult in such circumstances to proceed with this summit.

The last summit was held in Khatmandu in 2014, after which Pakistan was to host the summit in Islamabad in 2016, but it had to be postponed as Indian led member countries pulled out of the summit giving the reason of ‘Security’.

PM Pakistan, Khaqan Abbasi, had gone to Khatmandu to meet PM Sharma Oli, to seek support on organizing the summit in Islamabad this year. While giving speech on his visit to SAARC secretariat he said that Pakistan has been striving hard to maintain peace in the region and has sacrificed too much in the past to hold it together. SAARC summit is a very important place for the members as it has the potential to open economic possibilities and strengthen the regional ties.