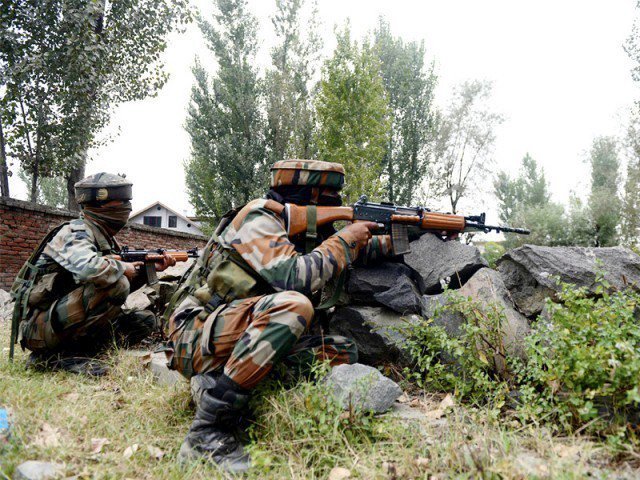 According to Inter-Services Public Relations or ISPR, Indian firing on LOC today resulted in the martyrdom of 3 Pakistani soldiers.

Indian Firing on LOC today resulted in the martyrdom of 3 Pak Army soldiers while one is wounded. The firing was held at Rawalakot Sector’s Rakhchakri area where 3 brave son of soil laid their lives in the line of duty.

According to ISPR, the Pakistani forces responded effectively and there are reports of casualties on the Indian side also.

The Kashmir crisis is creating tension between both nuclear powers. On February 14, Pulwama attack resulted in the death of 44 Indian soldiers. However, India blamed Pakistan for the terrorist attack. A few days later, Indian aircrafts invaded the Line of Control but forced to return after the timely response by Pakistan Air Force. Next day, Pakistan shot down 2 Indian aircrafts and also captured Indian pilot.

Tensions have been high between India and Pakistan in the wake of an alleged suicide attack on an Indian army convoy in Pulwama district of Indian occupied Kashmir on February 14.