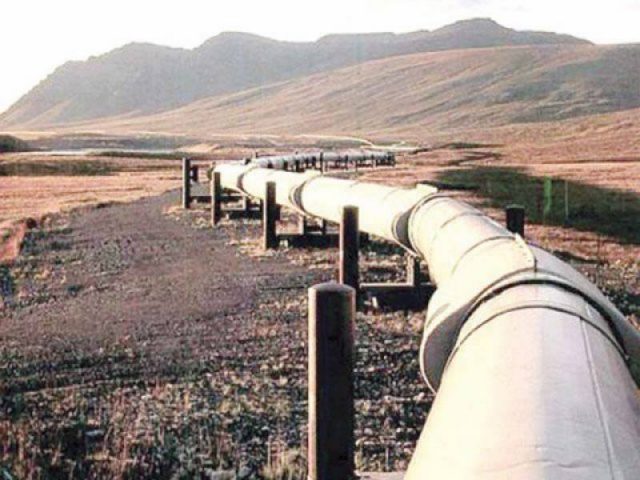 Hassan Rouhani, the Iranian President, said that their country is ready to fulfill the oil and gas requirements of Pakistan.

The oil and gas requirements of Pakistan will be fulfilled by Iran, as revealed by the Iranian President Hassan Rouhani. He said that Iran is already taken steps for the construction of a gas pipeline to the borders of Pakistan. He further added that Iran is also ready to increase exports of electricity to Pakistan.

Hassan Rouhani elaborated that “no third country can harm the brotherly and close relations between the two countries”, Rouhani said the two sides agreed to bolster their trade and economic relations and to set up a barter committee so that goods and other items could be exchanged.

Iranian President revealed that Iran is also interested in establishing links between Gwadar and Chahbhar ports in order to strengthen the bilateral trade relations. Both countries also signed a MoU for cooperation in the health sector.

Pakistan and Iran are agreed to set up a joint border rapid reaction force to counter terrorism. Addressing a joint news conference later, the Iranian President said it was unfortunate that the two countries had witnessed tensions in the border areas in the recent past, where the terrorists had perpetrated their nefarious acts.

Iranian President said that both countries reaffirmed their commitment to peace and security in the entire region, during the talks. PM Imran Khan, addressing the press conference, said Pakistan has resolved not to allow any militant group to operate from its soil.