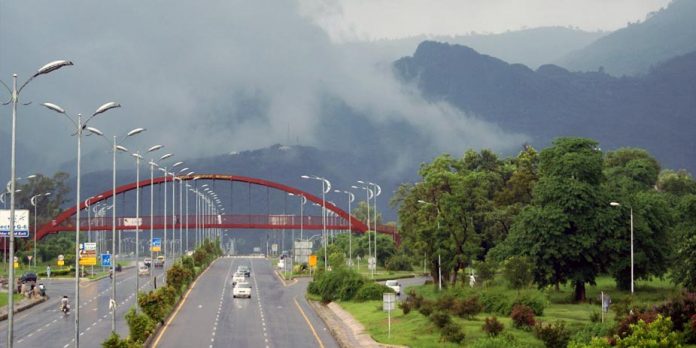 Local administration on Wednesday took over control of mosques and seminaries run by banned outfits in the federal capital.

Several people were also arrested as the government intensified its crackdown against proscribed organizations.

It said the administration in the capital has appointed new Imams and clerics  for the mosques and seminaries.

The operation is being carried out under National Action Plan which State Minister for Interior said would continue “till achievement of objectives.”.

Operation against proscribed organisations as per National Action Plan 2014 (NAP) shall continue till achievement of objectives. Efforts to accelerate progress on complete NAP are being pursued.

In a Twitter post, Shehryar Afridi from PTI government said efforts to “accelerate progress on complete NAP are being pursued”.

According to sources, Quba Masjid, Madni Masjid, Ali Asghar Masjid, Madrassah Khalid bin Waleed and Madrassah Zi-ul-Quran have been taken into control by the Auqaf Department.

Sources added the mosques and madrassahs have been taken into control following an operation against proscribed organisations under the National Action Plan (NAP).

New imams and preachers have been appointed by the Auqaf Department in the mosques and the madrassahs.

Molana Yaseen of Masjid Quba has been replaced as a preacher by Molana Umar Farooq.

While Molana Azhar Abbasi has been removed as a preacher and replaced with Molana Umar Farooq.

Further, Yar Mohammad has been replaced as a preacher of Ali Asghar Masjid by Qari Mohammad Siddiqui.