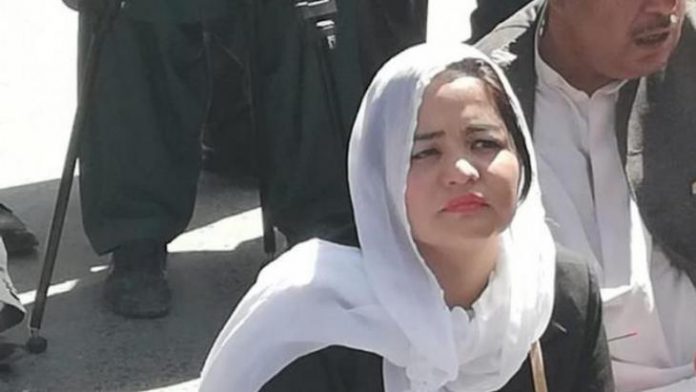 Jalila Haider named in the BBC 100 Women 2019 as British Broadcasting Corporation recently released the list. She is a human rights lawyer with the specialization in defending women’s right in Pakistan. In addition, she also provides free legal services to poor women in Pakistan.

Jalila is the founder of We the Humans, the organization that is working for the betterment of vulnerable children and women. As per BBC, she is the 1st female lawyer from the community of Hazara. In 2018, she went on the hunger strike demanding the protection for people. She expressed her emotions through her official Twitter account. Along with Jalila, Parveena Ahanger from IoK, Precious Adams from the USA, and Jasmine Akter from Rohingya.