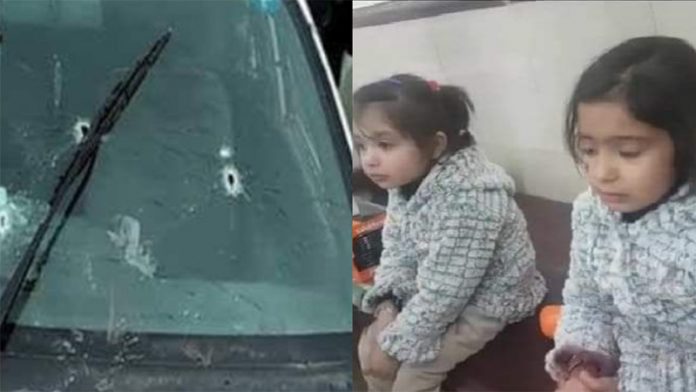 Speaking to the media outside the Punjab Assembly on Monday, CM Punjab Usman Buzdar had said the JIT had been given 72 hours to complete the investigation and the deadline will end at 5 pm on Tuesday.

The Punjab chief minister Usman Buzdar had further shared that a meeting had also been called to discuss the report and that action will be taken in light of the JIT’s findings about Sahiwal killings incident.

On Saturday, four people – including three members of a family – were killed in an alleged encounter in Sahiwal killings incident.

The dead included a man, his wife and their teenage daughter, as well as the driver of the car who, according to the CTD, was involved in terrorist acts.

The CTD has, however, changed its statement on the incident multiple times.