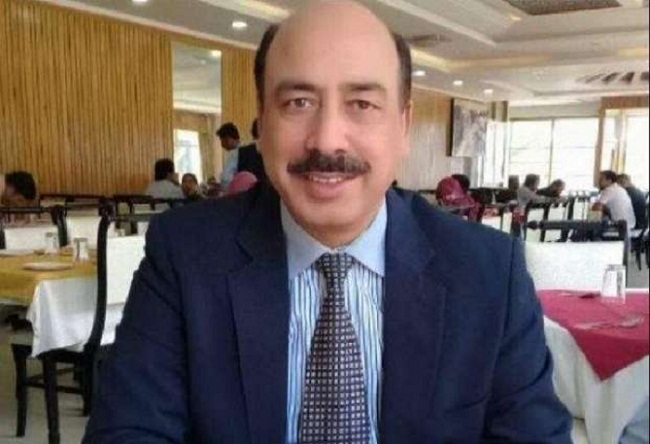 Judge Arshad Malik to be removed after the video controversy by IHC.

The controversy going on about the leaked video of Judge Arshad Malik for which the Islamabad High Court (IHC) requested the law minister to remove Arshad Malik from his designation.

In defense Judge Malik submitted his statement along with a letter  earlier on Friday morning refuting the allegations of Pakistan Muslim League-Nawaz (PMLN) leaders Maryam Nawaz about the video that the judge being guilty about his decision on Nawaz Sharifs imprisonment.

The video was released by PMLN last week in which the judge admits that no evidence had been found against the funds and the judge was threatened to announce the verdict on Nawaz Sharifs imprisonment.

Stating that he was not under any pressure at the time of announcing his decision over Nawaz Sharifs corruption.

The Judge announced his (Nawaz Sharifs) verdict in immense pressure: she claimed with the video proving it.

IHC chief Justice Amir Farooq received and reviewed both the statements and the letter,then asked the Law Ministry to remove Judge Malik from his post and he should be stopped from hearing all his cases until the further information is completed.

Justice Amir Farooq said that Judge Arshad Malik was interrogated more than once about his meetings with PMLN leader Nasir Butt but was not able to satisfy Judge Amir Farooq with his justification. 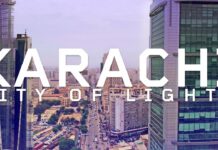 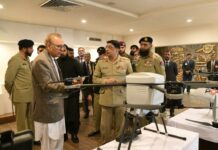 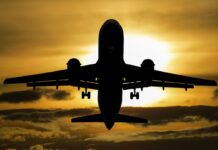 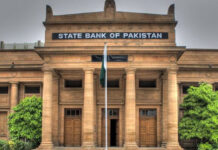