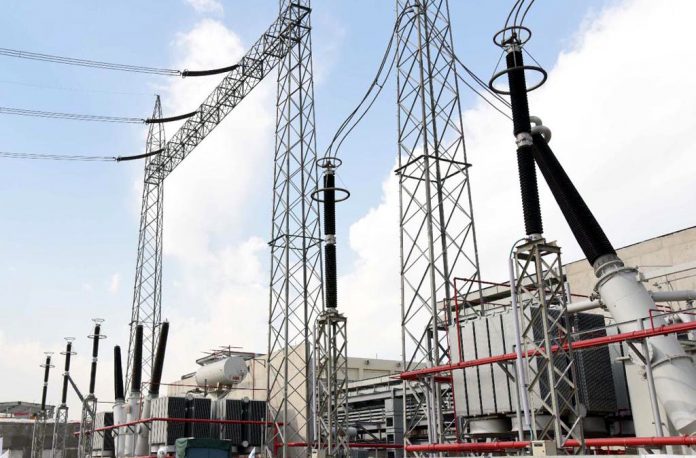 KARACHI: K-Electric has said that load shedding will reduce after Bin-Qasim power plant will get fixed by May 20th, after an important repair part will arrive from Holland today.

There has been another episode of load shedding in the city of Karachi. K-Electric had said that it was due to a fault in Bin-Qasim power plant. The power plant had said to have stopped working causing a 600-700 megawatt shortfall.

The part which is said to fix the plant weighs 41-tonnes and is being flown from Holland. According to a spokesperson of KE the important part is going to arrive today. Technicians to install the parts are also said to have been brought in with the part from Holland.

Earlier on, a dispute between K-Electric and Sui Southern Gas Company had also initiated a series of load shedding. The dispute on unpaid dues towards the gas utility by KE was in High Court for a while. However; after intervention of Federal Government, the dispute was said to have been resolved.