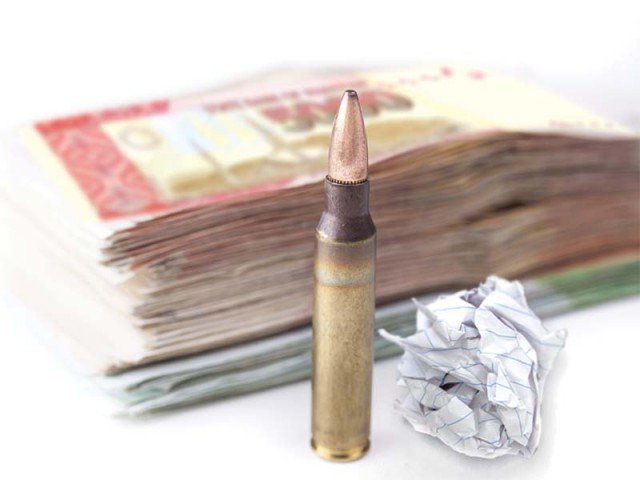 The extortion cases in Karachi are rising again as another victim reported the demand from extortionists.

Karachi traders are now fearing about the return of extortion in the city. Three days back a trader was shot after he refused to pay the extortion money.

The trader in Lyari received the extortion money demand worth Rs 1 million. However, the unknown person on motorcycle gave the slip to trader and ran away. The case has been registered in Lyari’s Baghdadi police station.

With quite a few incidents being reported recently, Karachi traders fear if extortion has made its way back in city.

On Thursday, a trader was shot as he reportedly denied paying extortion money and did not attend Whatsapp calls from the extortionist.

Police revealed that mobile shop owner named Tufail in Saddar area was on his way home with his brother Kashif. He got the Whatsapp call from an international number. The caller demanded Rs5 million as extortion money after introducing him as Lyari gangster Zahid Ladla.