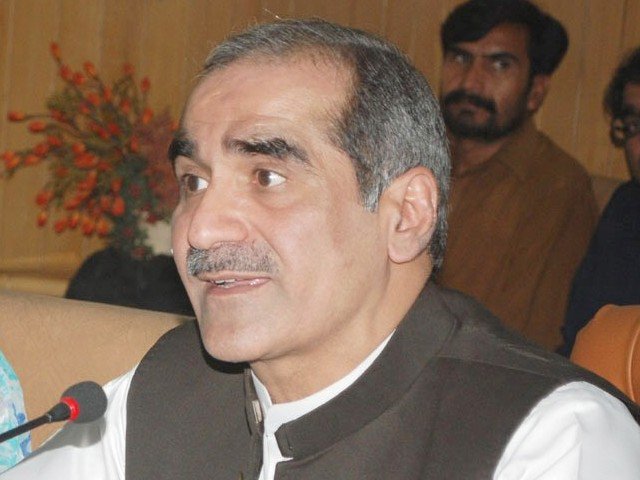 Khawaja Saad Rafique and his brother Salman got interim bail from LHC. However, both leaders filed petition in LHC to get the bail. However, National Accountability Bureau (NAB) began the corruption probe against them.

Justice Ali Baqir Najafi led 2 member bench heard the plea filed by Khawaja Saad Rafique and his brother. Both of them appeared before the LHC for the case hearing.

According to petitioners, NAB wants to arrest them and also harassing them. They further added that they provided all record related to the allegations filed against them.

The petitioners also requested the court to allow them to use their basic right to present their case. However, the court gave them the interim bail to both petitioners. In addition, the court restricted NAB from arresting both leaders till October 24.