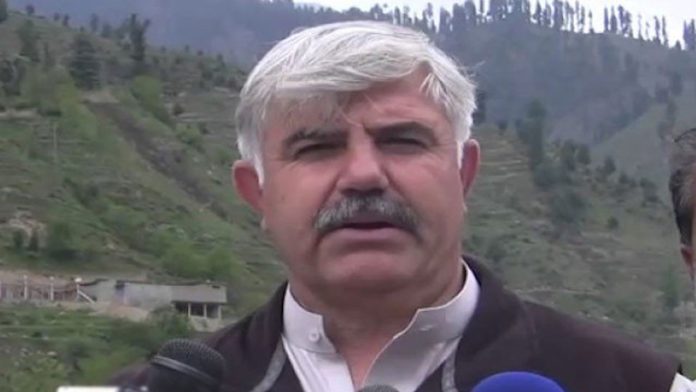 Mahmood Khan became Khyber Pakhtunkhwa chief minister after he got 77 votes. However, he defeated Mian Nisar Gul of Muttahida Majlis-e-Amal (MMA) who got 33 votes.

Mahmood Khan previously served the responsibilities of sports, culture and irrigation in Khyber Pakhtunkhwa. However, previous KP CM Pervaiz Khattak recommended him for the post.

Mahmood Khan won Pakistan Election 2018 from PK-9 Swat. He is also the president of PTI Malakand Division. In 1972, he was born in Matta Tehsil of Swat. Mahmood got his early education from Government Primary School Matta and did his matriculation from Peshawar Public School. His last degree is masters in agriculture that he did from the Agriculture University of Peshawar.

Sindh Assembly will also elect the Chief Minister for Sindh today. Pakistan Peoples Party has majority number of seats in assembly. The party leadership has once again nominated Syed Murad Ali Shah as the chief minister. The joint opposition parties, on the other hand, has fielded Shahryar Mahar as their candidate for the slot.