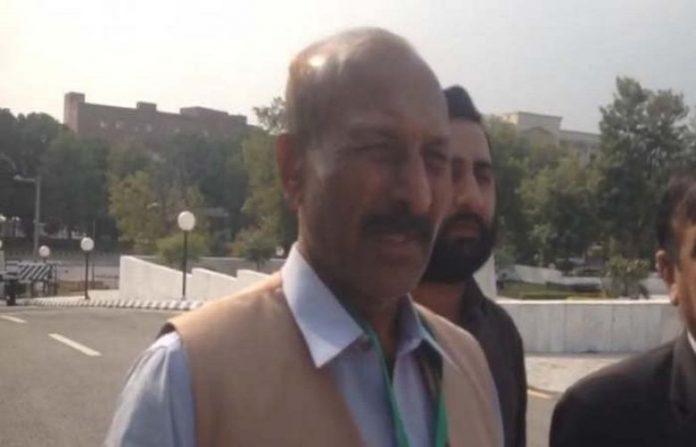 Mansha Bomb got one day transit bail from ATC today. Islamabad police moved him amid tight security from the Secretariat Police to the court’s premises.

Yesterday Mansha Bomb presented himself to Supreme Court for arrest as he was wanted in the land grabbing case. He and his sons were accused of illegal land grabbing in the Lahore’s Johar Town vicinity.

Also Read: Absconding suspect presents himself to SC for arrest