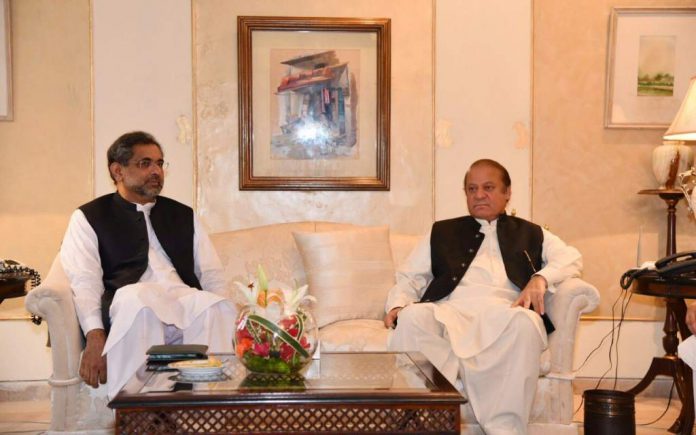 A petition seeking to register a treason case against both former premiers was submitted in the LHC. The court has summoned both, Nawaz Sharif and Khaqan Abbasi, today, on Friday.

The petition filed by Advocate Azhar Siddique states that Nawaz Sharif had given a controversial interview. The interview was regarding the Mumbai Attacks, for which Pakistan had faced a lot of heat. Indian media had used that interview as Pakistan’s alleged involvement in the Mumbai terror attacks.

The petitioner states that Nawaz’s interview was controversial and it falls within bounds of treason.

Nawaz, however; had stated that the interview had misstated his statements and he denied alleging Pakistan’s involvement in the terrorist attack.

He also stated that Shahid Khaqan Abbasi had revealed the information regarding NSC meeting to Nawaz. He said that the National Security Committee is the highest civil-military body that decides on national security matters. Revealing the details of a very important meeting to someone not related is not permitted.

The petitioner asked the LHC to take actions against both Nawaz and Abbasi. The court has summoned both to explain their position on the matter.