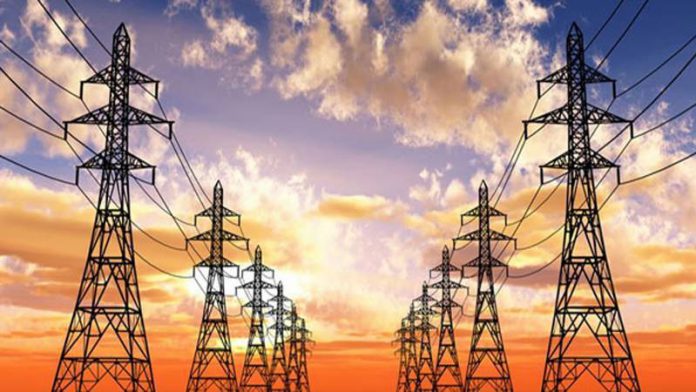 Loadshedding in Karachi- Residents of Liaquatabad, Sultanabad, Malir, Lions Area, Abyssinia Lines, Lyari and other areas took to the streets to protest against the power outage due to the failure of K Electric management to ensure uninterrupted power supply.

The protesters said that the duration of load shedding has exceeded 12 hours, while they are also facing low voltage.

Residents are in a hellish situation due to power outage. Power outage has also created water shortage but KE did not solve the problem.

Protester said that KE officials were carrying out load-shedding in different parts of the city beyond the stipulated period, due to which consumers were facing difficulties.

Protesters blocked the highway but after talks with police and Rangers officials reopened one of its tracks.

They chanted slogans against KE and demanded to stop un-scheduled load shedding.

Protesters lifted the blockade when KE officials assured him that no load shedding would take place at night.