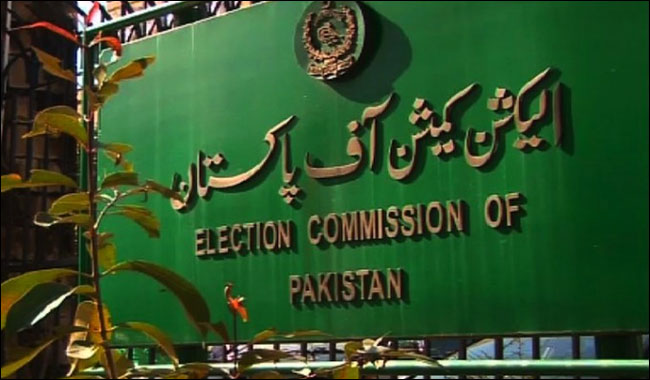 All local government bodies heads including mayors, deputy mayors, chairmen and vice-chairmen are suspended by Election Commission of Pakistan till Election Day July 25 across the country today.

The local government bodies heads suspended includes the chiefs of the cantonment boards across the country.

The Election Commission said the action has been taken to ensure free and fair elections 2018.

Pakistan elections 2018 are set to be held across Pakistan on July 25.

The Election Commission had earlier transferred civil servants across the country for the purpose of minimizing the influence of bureaucrat or politician during the pre-poll and polling process.

However, the ECP has issued a notification today in which they have granted the powers of first class magistrate to the army officers deployed for electoral polling.

Earlier today, ISPR spokesperson Major General Asif Ghafoor informed the media that the Pakistan army will be assisting the Election Commission of Pakistan in the fair and transparent conduction of electoral polling from a security point of view.

He further informed that more than 370,000 Pakistan Army troops, including recently retired reservists, will take part in security duties.