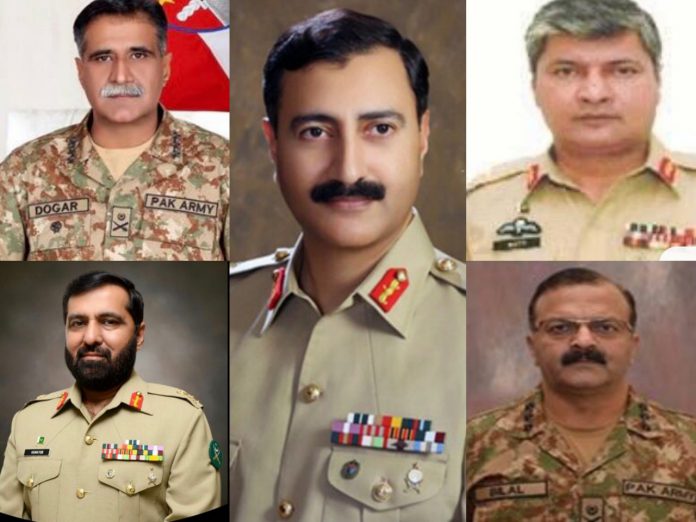 Pakistan Army hierarchy has been reshuffled, as Lieutenant General Nadeem Raza has been appointed as the Chief of General Staff.

Some of the other changes in ranks of Pakistan Army includes Lieutenant General Muhammad Naeem Ashraf, who has been appointed Commander 2 Corps Multan.

Last but not the least, Lieutenant General Abdullah Dogar is appointed as the Chairman for Heavy Industries Taxila.