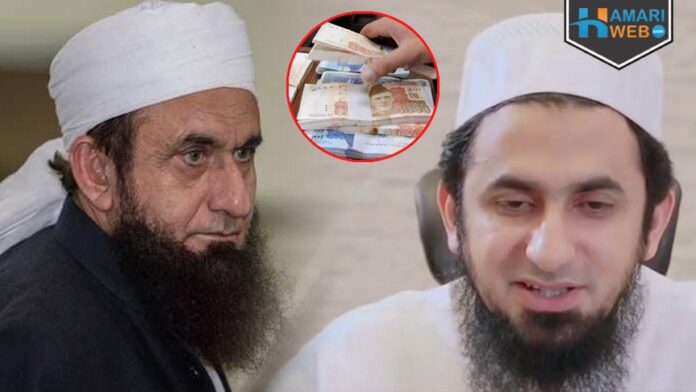 According to reports, on January 17, Maulana Tariq Jamil’s bank accounts seized for allegedly concealing Rs 49 billion in Pakistan. According to several social media users associated with the (PML-N) and other groups, the Federal Investigation Agency (FIA) reportedly took control of the bank accounts of entities linked to Jamil.

Yousaf Jamil, Son of Maulana Tariq Jamil responded in a tweet by discrediting the assertion “This report is completely untrue. It is a very terrible thing to spread untrue information about someone”, he stated.

As the rumors about the purported FIA action began to circulate, a social media campaign initiated against Maulana Tariq Jamil, with his detractors asking to reveal the sources of his money.

No official statement has made by a government institution about the reports and assertions that Tariq Jamil’s bank accounts seized by the government.