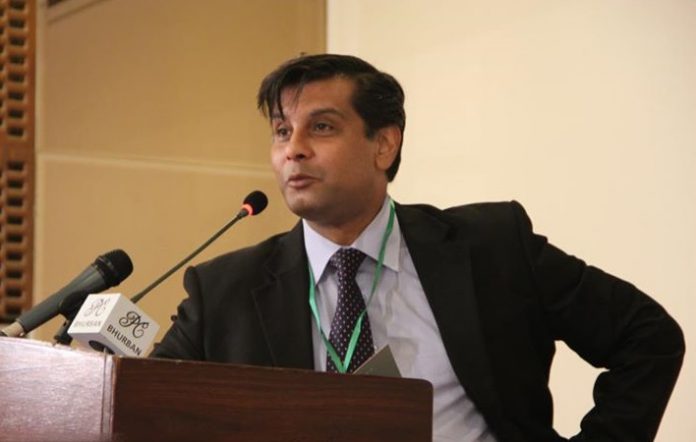 Arshad Sharif raised the question that whether Asif Ali Zardari submit a false affidavit in the NRO (National Recon­ciliation Ordinance). However, he along with Information Minister Fawad Chaudhry was taken to task by CJP for discussing that case.

CJP Saqib Nisar inquired that how the anchor can discuss cases being heard in courts on his TV show. He also recalled that the court also advised the National Accountability Bureau (NAB) against intentionally or inadvertently defaming individuals.