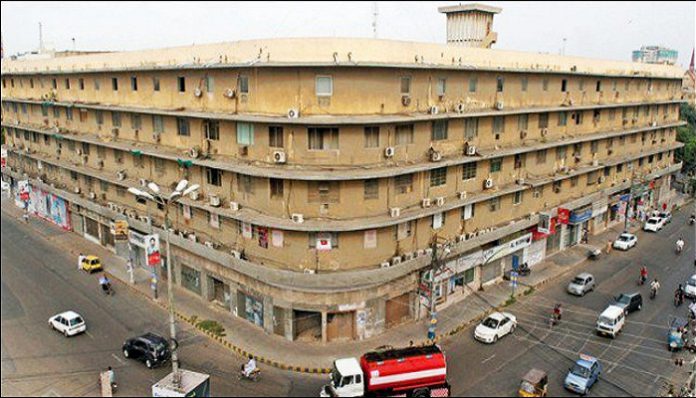 Metropole Hotel Karachi demolition or sale is now suspended by the Sindh High Court. SHC single bench ordered the parties involved in the case to submit replies by next Wednesday.

Justice Agha Faisal from the single judge bench issued orders on the request of advocate Muhammad Kamran Baloch. However, the advocate is representing Khamisani Group of Companies who filed plea in the SHC to stop the demolition of historic hotel. According to them, they owned shops there and the administration of hotel had seized their goods for the last 2 years.