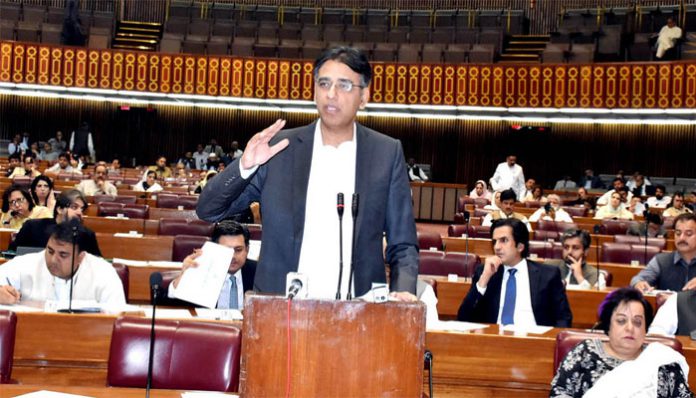 Finance Minister Asad Umar will be presenting the “mini budget” shortly in parliament.

Suggestions for an increase and decrease in the customs and regulatory duty of many various goods has been recommended.

According to sources, it has been suggested to increase the duties on imported goods and luxury items.

Other items include mobile phones, shampoos, creams and cheese.

“It has been recommended to abolish the withholding tax for tax filers whereas 0.6 percent tax on non-filers will remain intact.”

They also said suggestions pertaining to income tax relief per year have been recommended as well, adding that if the aforementioned recommendations are not approved in the mini budget then they will be presented in the yearly budget.