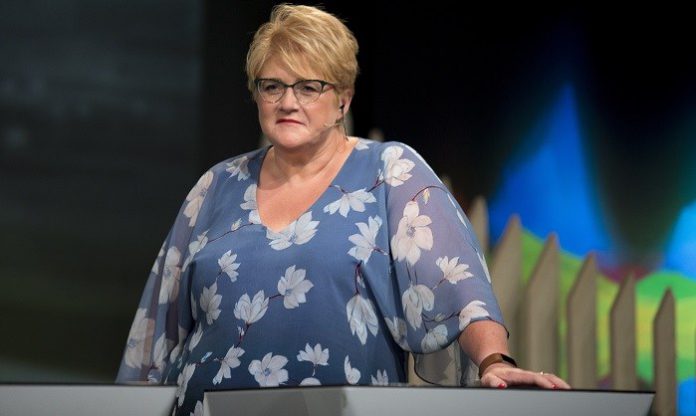 Addressing a gathering of Norwegian Pakistani’s at an event organised by the Pakistan Union Norway the minister said, “We are praying for the success and prosperity of Pakistan.”

She added, Prime Minister Imran Khan will handle the challenges faced by his country.

“Pakistan will resolve its problems under his leadership,” she said.

Welcoming the new government in Pakistan, the minister added, “We pray that Pakistan becomes free of the problems that are facing it.”

Speaking about the Pakistanis living in Norway, the culture minister said, it has been more than five decades they have been living in the country and have played a significant role in the development of the country.

The minister also stressed over the strengthening of bilateral relations between Pakistan and Norway.

Earlier, Qamar Iqbal the chairman of the Pakistan Union Norway had said they will continue the work of their elders to promote Pakistani culture in Norway and strengthening the relations between the two countries.

Moreover, Pakistani-origin High Sheriff of Greater Manchester Dr Robina Shah who was given a special award for her extraordinary volunteer services in the United Kingdom at the event said, she was honoured to be a part of the event.