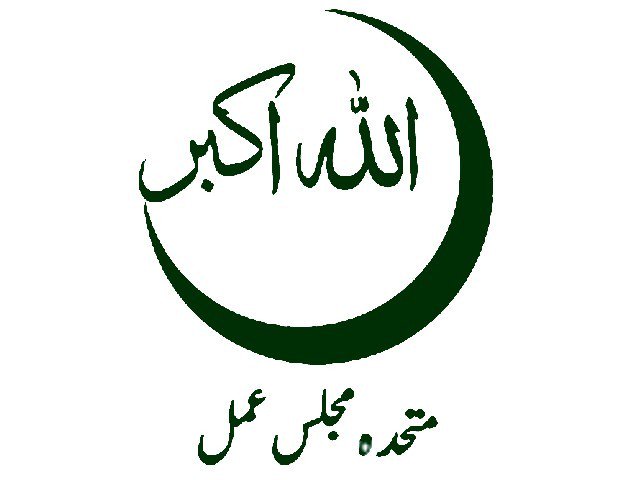 Peshawar: The Mutahida Majlis Amal (MMA) leadership differences seem to have taken a turn for worst in Khyber Pakhtunkhwa. Both parties could not decide a leader in yet another joint meeting by the JUI (F) and Jamat-e-Islami.

According to sources, both the parties had proposed different candidates for leadership and could not come to terms on one. From JUI (F) Moulana Gul Naseeb was a candidate for leadership of MMA while from Jamat-e-Islami senator Mushtaq Ahmed Khan was suggested.

At a press conference held after the meeting, Central General Secretary Liaquat Baloch, said that a council has been made for selection of MMA’s provincial cabinet.