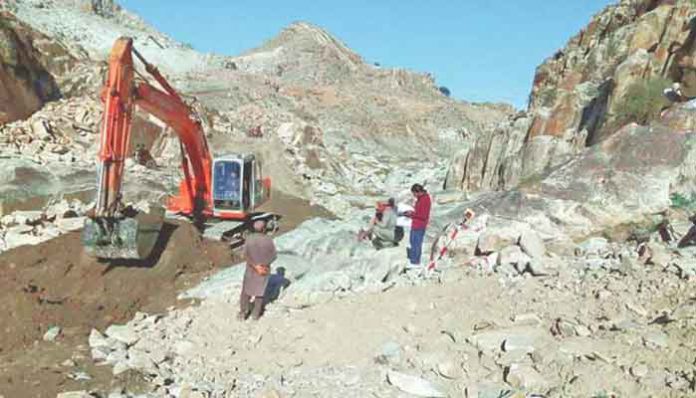 Javed took to Twitter to make the announcement. “Prime Minister Imran Khan to perform the ground-breaking of Mohmand Dam on 2nd May 2019. Special thanks to all the donors who are contributing to this great cause,” he tweeted.

The groundbreaking of the project was initially scheduled for January but was postponed owing to pressing engagements of the prime minister.

Mohmand Dam is the flood control dam and after its construction, it will be able to store 300,000 cusecs of water.

The dam has a gross capacity of 1.9 million acre-feet (MAF), live capacity 0.67 MAF with power generation potential of 800 megawatts (MW) and annual energy production of 2862 GWh.

The cost of the said project in 2003 stood at $1 billion which has now swelled to $3 billion because of the inordinate delay during Musharraf regime.