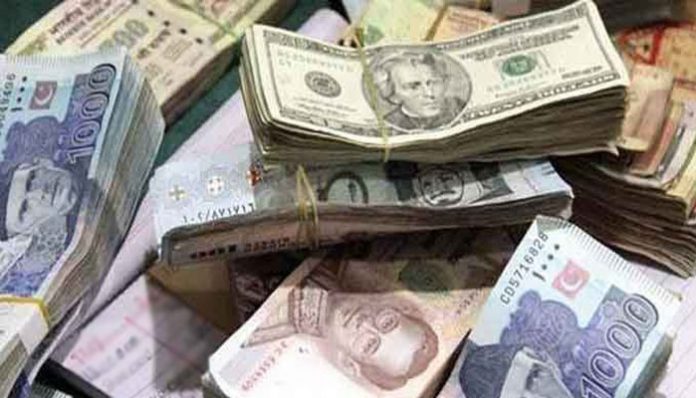 The Federal Board of Revenue (FBR) in regard to the Money Laundering case on Thursday traced transactions worth Rs360 million through a benami account in Karachi.

According to reports of the money laundering case, the money was discovered in the bank account of a resident of Nusrat Bhutto,Mohammad Ibrahim.

A local court has granted FBRs request to register a case against the bank accounts owner and issued bailable warrants for his arrest.

FBR official said the suspect for money laundering was not available at his residence. A man named Bashir Ahmed Qadari was at the residence.

Last year,millions were discoveredin the account of a woman employed in the public sector. Sarwat Zehra, a resident of Korangi found that millions were deposited in her bank account when the FBR issued a tax notice to her.