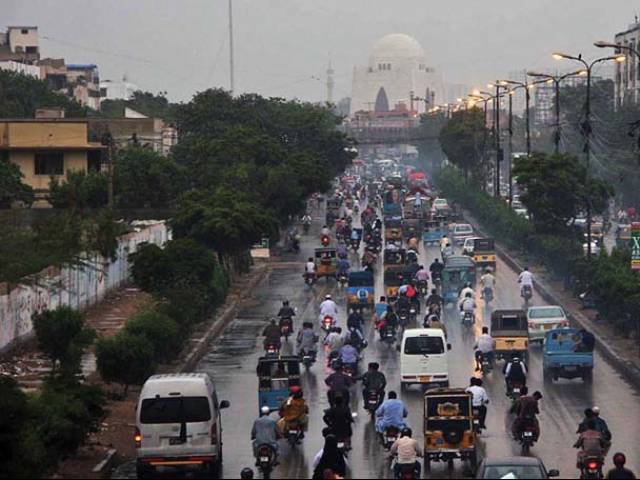 Monsoon rain in Karachi is expected to drizzle after a prolonged heat wave. Pakistan Meteorological Department (PMD) has indicated that the metropolis will receive rainfall soon.

Director MET Abdul Rasheed has said that monsoon clouds are headed towards the city. Monsoon rain in Karachi is expected in the month of July.

Abdul Rasheed also expressed that the rain in the month of August might not turn out well for the metropolis.

Last year, heavy rains had lashed in different areas of the city. Several streets were flooded and most localities were without electricity.

Last year at least 11 people lost their lives in rain-related accidents. This included drowning, electrocution, and ceiling collapse Out of these 11 victims, four were children.

Numerous roads in the city were flooded as a result with waist-deep water, as clogged and dysfunctional drains added to the woes of the citizens.