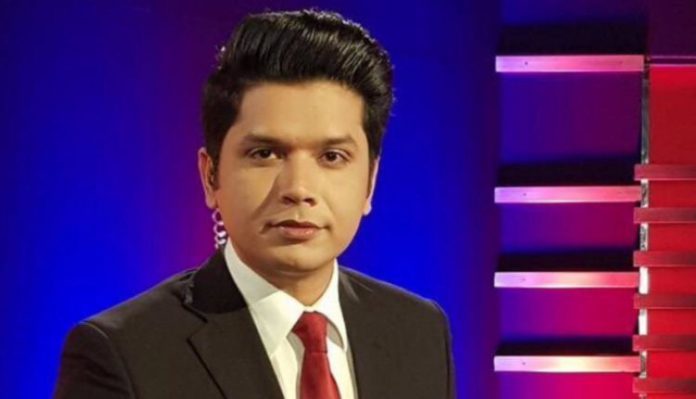 During the Mureed Abbas murder case hearing, the investigation officer revealed to the court that Atif Zaman committed the murders to give the clear message to others asking for their money that they would face a same result.

After hearing all the arguments and the investigation officers statement, the court accepted the polices request. The session court later transferred the case to Anti Terrorism Court.

Last month, TV anchor Mureed Abbas and his friend were died in a gun attack at Khayaban-e-Bukhari, DHA, Karachi. Zaara Abbas Khar, the victims wife, revealed media that his husband was killed by Atif Zaman. She said that he is a tyre businessman and was refusing to return money that he took for investment. Next day, their alleged killer Atif Zaman shot himself inside his house and got injured.