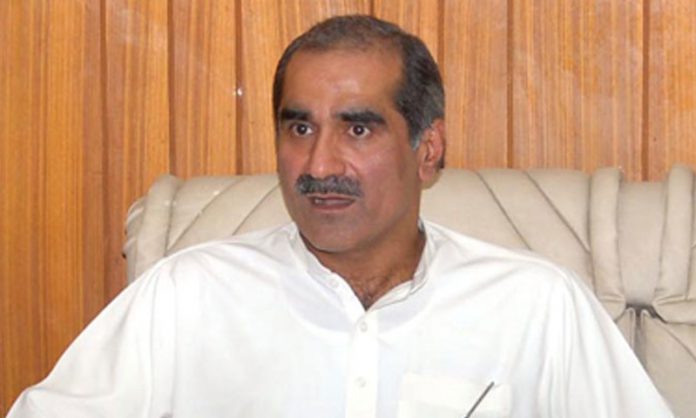 PML-N had issued a ticket to the previous railway minister to contest the by-election from a similar electorate after PM Imran abandoned the seat to keep the place where he grew up seat of NA-95 Mianwali.

Saad Rafique’s papers were put together by his representative Qasim, and were acknowledged by returning officer Raham Zada.

In addition, previous executive Shahid Khaqan Abbas has presented his papers for NA-124 by-election. The seat was emptied by Hamza Shehbaz. 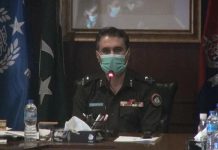 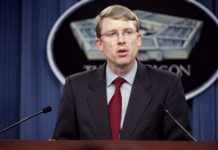 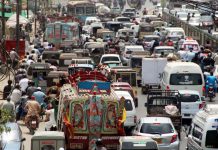 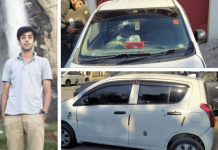