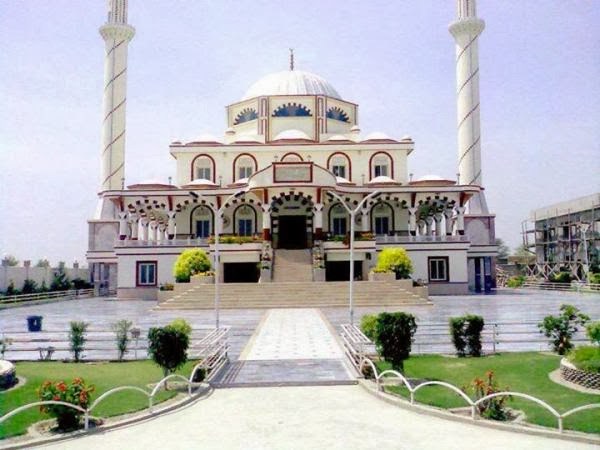 History of winners from NA-185 Muzaffargarh 2018

In Pakistan Election Results of NA-185 – 2013, Mr. Muhammad Baleegh Ur Rehman from PMLN won the election with 88,219 votes. Mr. Muhammad Farooq Azam Malik from BNAP came second and got 65,794 votes.

The Pakistan Elections 2018 will be held on 25 July 2018. However, the government completed its tenure on 31 May 2018. The main political parties contending for NA-185 Muzaffargarh 2018 are PMLN, PMLQ, JUI-F, PTI, PPP, and MMA. There will be a tough competition between all these parties.