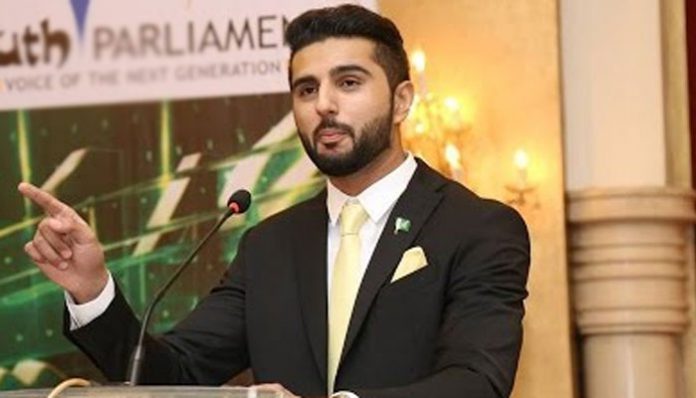 By-elections for the seat of NA-205 Ghotki were held, where PTI’s Ahmed Ali was defeated by Pakistan People’s Party’s M. Bakhsh Meher.

To this victory, we have cleared the vision of people that who they wanted to elect and this is the beginning of Pakistan People’s Party victory: said PPP’s Chairman Bilawal Bhutto, while addressing to the media in Ghotki.

This is however an unofficial results where of 290 polling stations, where Bakhsh Meher achieved 89,000 votes on the next corner Ahmed Ali got 72,499 votes. The People’s party chairman aimed to get the triumph it clears the message to the government that what public wants and congratulated Bakhsh Meher.