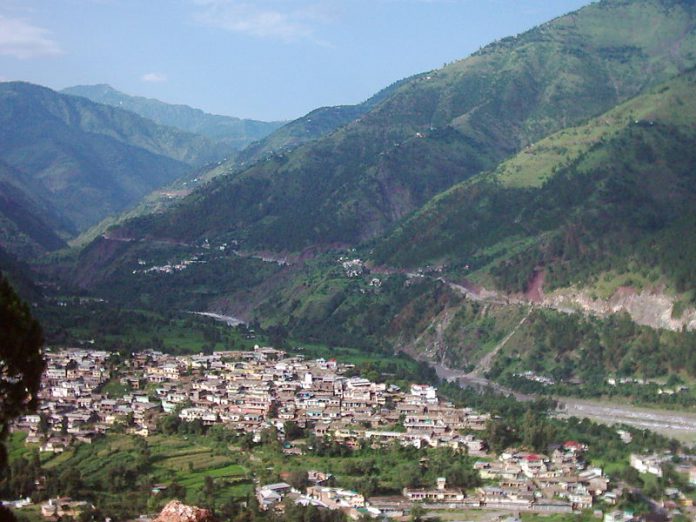 NA-21 Mansehra 2018 is a significant constituency of National Assembly of Pakistan. It mainly comprises of areas of Mansehra. Different political parties and independent candidates will contest from NA-21 Mansehra in 2018.

The Pakistan Elections 2018 is fast approaching. The main political parties contending for NA-21 Mansehra are PML-N, JUI-F, PTI, PPP, MMA, ANP, PMLQ. There will be a tough competition between all these parties.