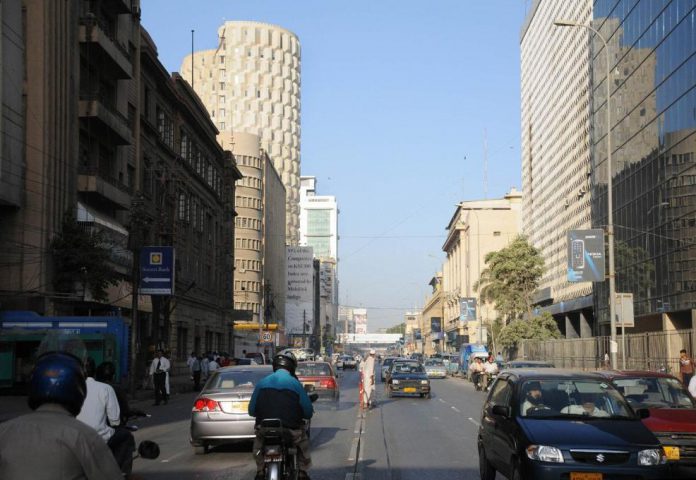 NA-249 Karachi 2018 is a significant constituency of National Assembly of Pakistan. It mainly comprises of some key areas of Karachi. Different political parties and independent candidates will contest from NA-249 Karachi in 2018.

General Elections 2013 held on 11th May 2013 to elect the members of 14th National Assembly and the four provincial assemblies of four provinces.

The Pakistan Elections 2018 will be held on 25 July 2018. However, the government completed its tenure on 31 May 2018. The main political parties contending for NA-249 Karachi 2018 are MQM, PTI, PPP, PMLN, Ji and PSP. There will be a tough competition between all these parties.