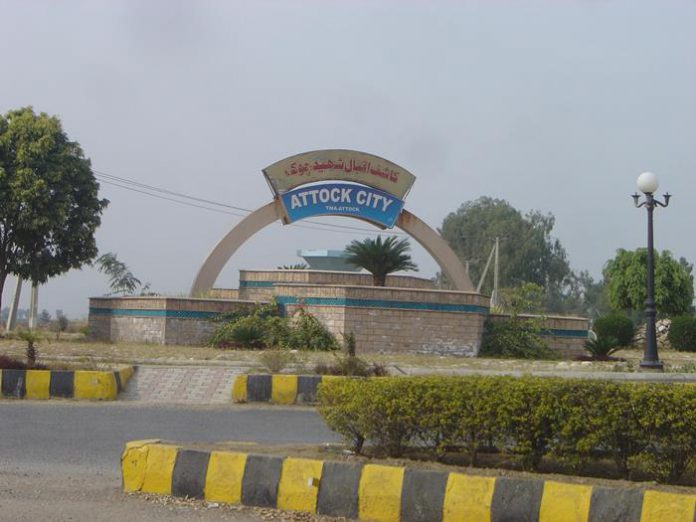 The by election in NA 56 Attock II will be held on coming Sunday, October 14.

In Pakistan Election 2018, Tahir Sadiq from Pakistan Tehreek-e-Insaf (PTI) came as a successful candidate from NA-56 Attock. He secured the seat as he got 163,325 votes from this constituency. However, Malik Sohail Khan from Pakistan Muslim League Nawaz (PML-N) came second as he got 99,404 votes.