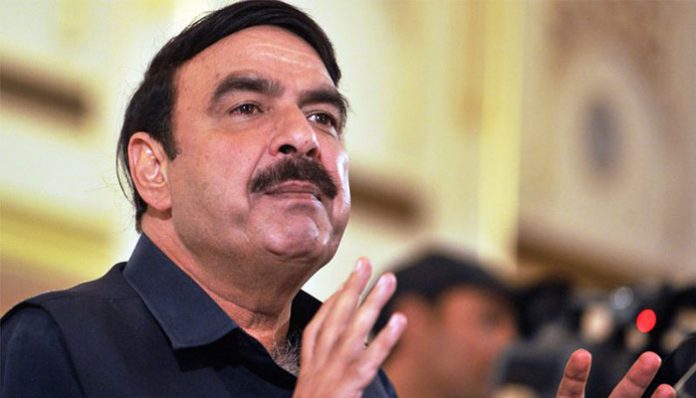 CJP Saqib Nisar and other judges heard and dismissed the plea of Sheikh Rasheed against poll delaying in NA-60. Pakistan Election 2018 will be held on July 25 (tomorrow). However, he challenged the ECPs decision to postpone election in NA-60 after the disqualification of PML-Ns candidate Hanif Abbasi.

Sheikh Rasheed also submitted a petition in Lahore High Court (LHC) through Counsel Sardar Abdul Razzaq. He said that the polling cannot be postponed due to the sentencing of any candidate. He further added that General Election 2018 did not postpone in Capt (retd) Safdar and Maryam Nawazs constituencies. However, both leaders were imprisoned after the Avenfield verdict. In petition, returning officers and ECP are termed as respondents.

Sheikh Rasheed earlier said in a public meeting that according to Election Act 2017, election cannot be postponed except the death of candidate. He further added that Chief Justice of Pakistan (CJP) Saqib Nisar should take the notice of election postponement in NA-60. However, he is also contesting Pakistan Election 2018 from NA-62.