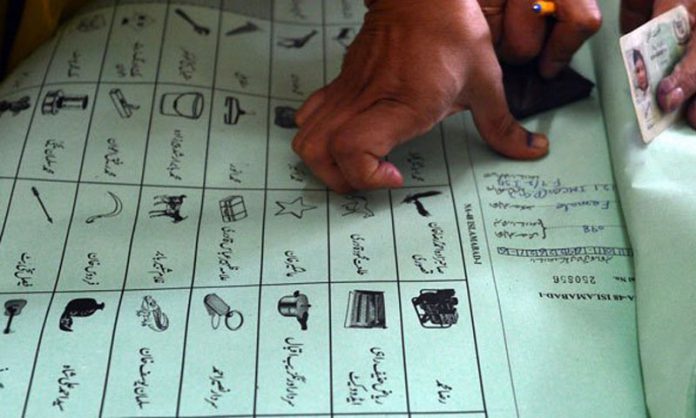 ECP did not conduct polling in NA-60 Rawalpindi during Pakistan Election 2018. However, elections were postponed in the constituency due to the arrest of Pakistan Muslim League Nawaz (PML-N) candidate Hanif Abbasi in Ephedrine quota case.

Awami Muslim League (AML) founder Sheikh Rasheed protested against the delay of election in NA-60 Rawalpindi. He submitted the appeal in Supreme Court about this matter. However, Supreme Court allowed delay in elections and decided to hear the appeal later.

Chief Justice of Pakistan Justice Saqib Nisar headed the three member bench and ordered ECP to conduct by-election on the constituency. Sheikh Rasheed praised Saqib Nisar’s decision and also took back the appeal against ECP order. However, he won the NA-62 Rawalpindi seat against PML-N’s Daniyal Chaudhry in General Election 2018.

Hanif Abbasi was contesting the Pakistan Election 2018 from NA-60 Rawalpindi against Sheikh Rasheed Ahmed. He faced the charges of misusing 500 kg of the controlled chemical ephedrine. However, he obtained it for his company, Gray Pharmaceutical, in 2010.

The Anti-Narcotics Force had registered a case against Hanif Abbasi and his assistants in June 2012 under various sections of the Control of Narcotics Substances (CNS) Act. ANF officials claimed the substance sold by Hanif Abbasi to narcotics smugglers.