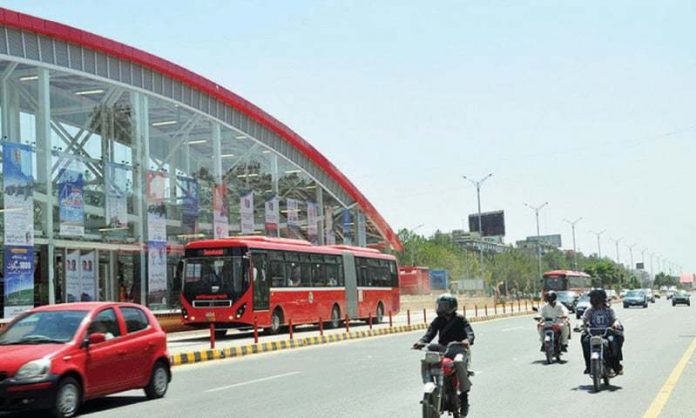 The by election in NA 63 Rawalpindi VII will be held on coming Sunday, October 14.

In Pakistan Election 2018, Ghulam Sarwar Khan from Pakistan Tehreek-e-Insaf (PTI) came as a successful candidate from NA-63 Rawalpindi. He secured the seat as he got 100,986 votes from this constituency. However, former interior minister Chaudhry Nisar Ali Khan came second as he got 65,767 votes.