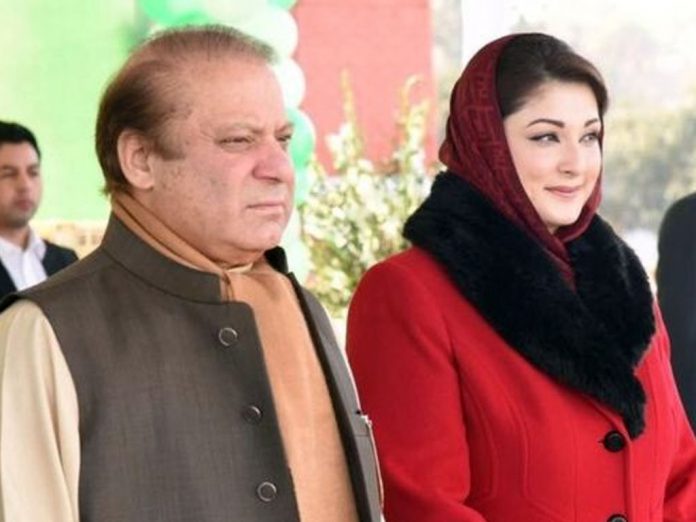 On NAB appeal, Supreme Court issued notices to Nawaz Sharif and Maryam and adjourned the hearing till November 6. National Accountability Bureau submitted appeal against Sharifs jail term suspension in Avenfield reference. However, NAB appealed through special prosecutor Akram Qureshi and contended that IHC had failed to appreciate that through its order.

In addition, NAB requested the apex court to set aside the IHC order and recall the relief of suspending the sentence and the grant of bail to former PM and his family.